SPIA Indonesia is part of Soldiers  of Peace International Association, and Organization of Peacekeeper from United Nations. Headquarter of Geneva President of SPIA HQ is Laurent Attar Bayrou.

International Association of Soldiers for Peace

Internal functioning of the Association

Two international conferences have been organized:

For the first time, former “Blue Helmets” of seven nationalities (Danish, Finnish, French, British, Irish, Norwegian and Swedish) came together and discussed two themes: “Former Blue Helmets and the problem of peacekeeping and the United Nations” and “Former Blue Helmets: how to take action at the international level?”

The delegations which had attended the 1995 meeting were joined in Lyons and Geneva by delegations from the Russian Federation and Ukraine. Letters of support were received from Canada and Ghana.

The meeting in Geneva was officially included among the events celebrating the fiftieth anniversary of peacekeeping operations. A reception for delegations and a round-table discussion were organized by Mr. Vladimir Petrovsky, Director- General of the United Nations Office at Geneva; also present were Mr. Laurent Attar-Bayrou, President of the International Association of Soldiers for Peace (IASP), and three former “Blue Helmets” of different nationalities.

A permanent full-time position of International Coordinator has been created at our international headquarters in Lyons.

The Ukrainian Peacekeepers Veterans Association (UPVA) signed an agreement with IASP on 15 July 1998. IASP had provided help and support in the establishment of UPVA and was glad to welcome it into its ranks on the occasion of its second international conference.

The Russian peacekeepers’ association signed an agreement with IASP in September 1998.

Worldwide contacts and promotion of the creation of “Blue Helmets” associations

IASP has contacted all the embassies located in France and permanent missions to the United Nations in order to encourage the correspondin States to create associations of “Blue Helmets”.

IASP is in contact with “Blue Helmets” in countries where no such association exists, in order to help them to live in accordance with their status and to motivate them to set up local associations. Activities of this type have already met with success in Ukraine, and contacts have been made with a view to creating associations in other countries. 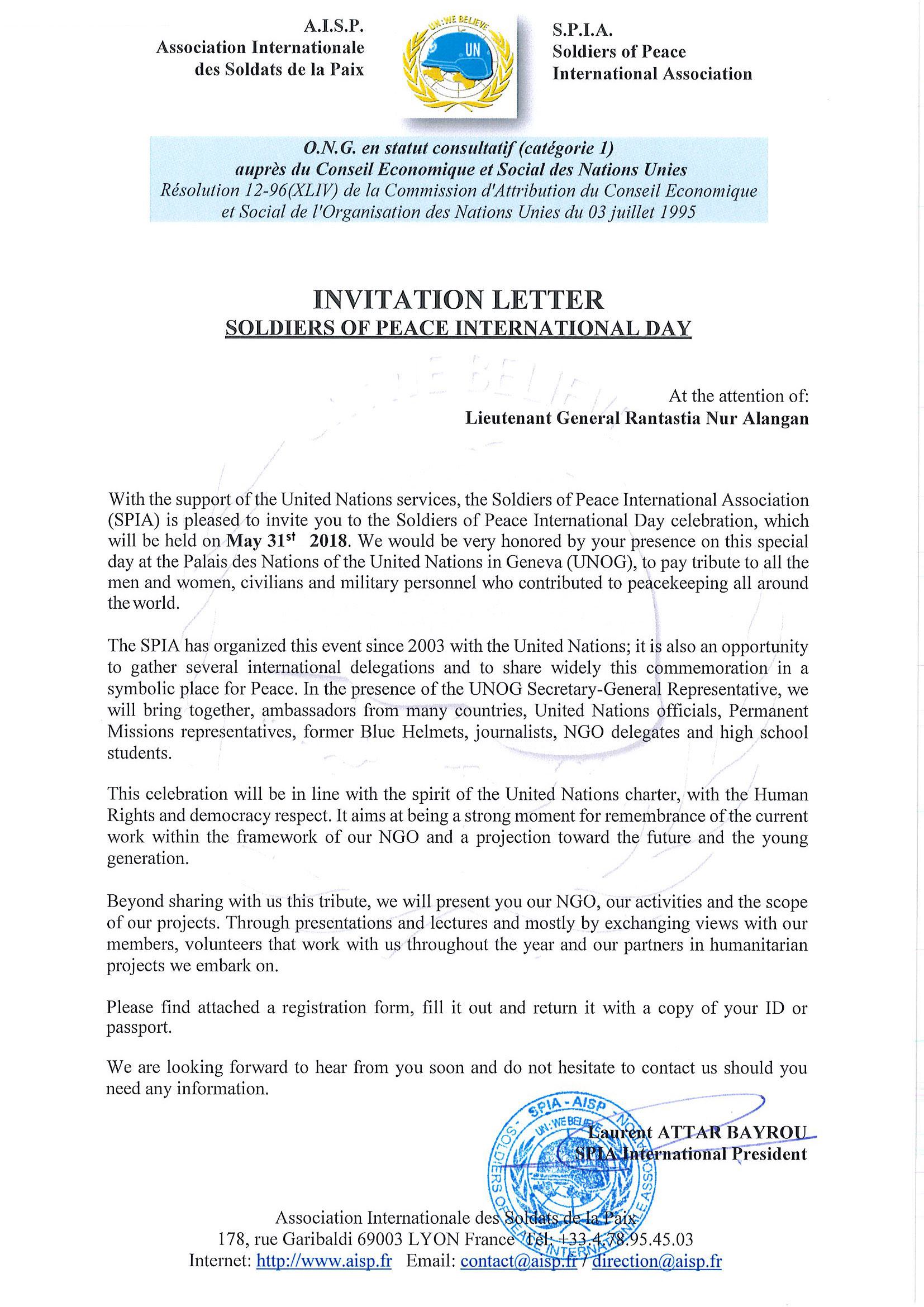 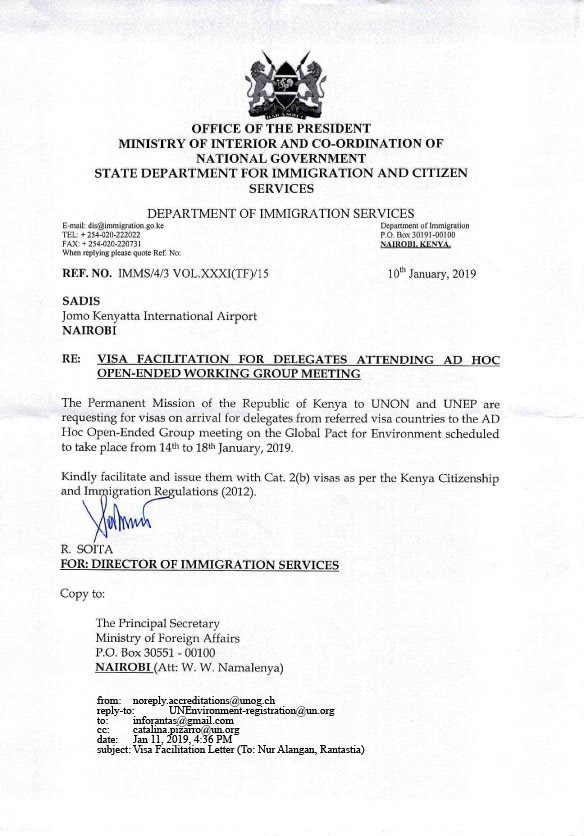 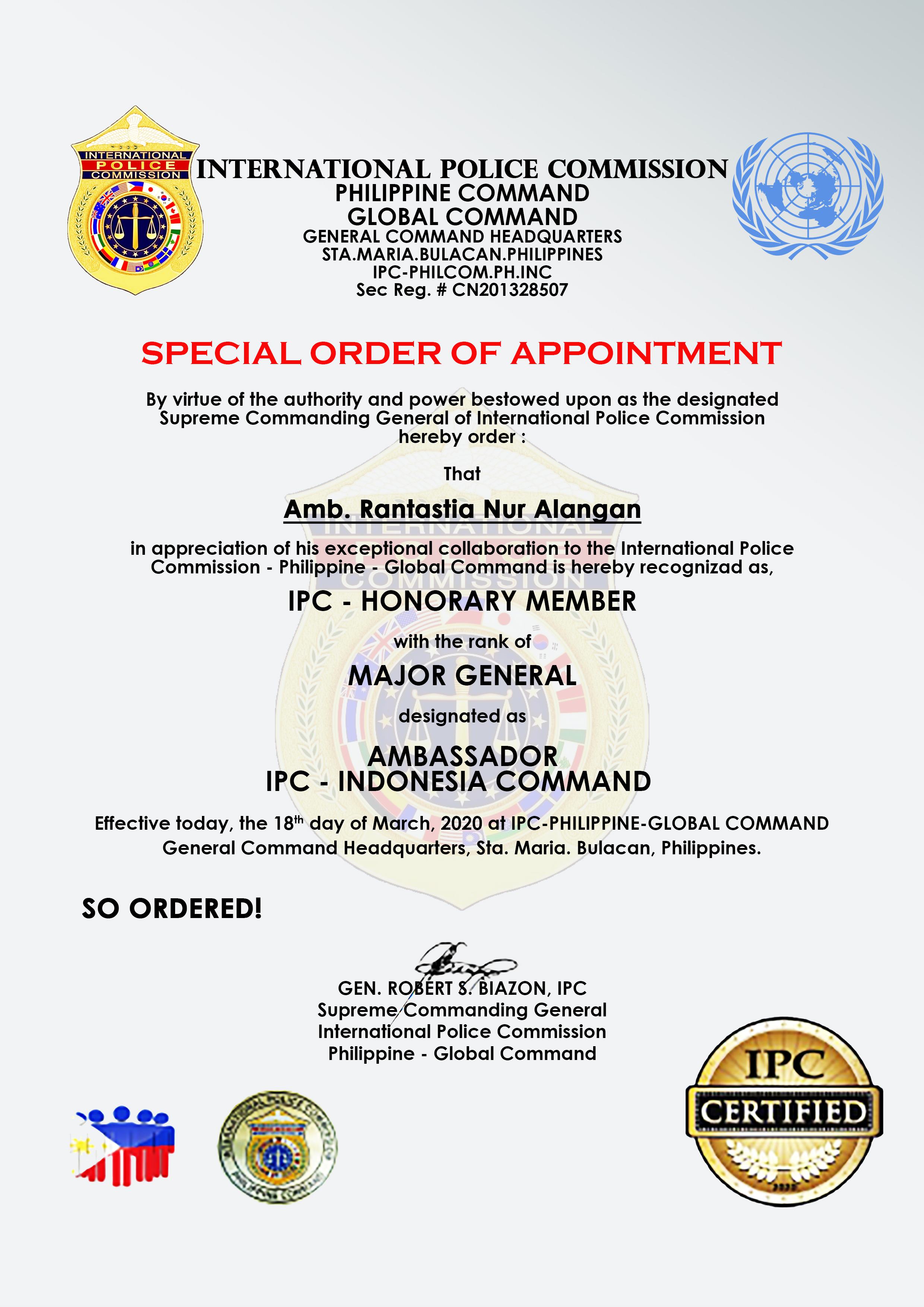